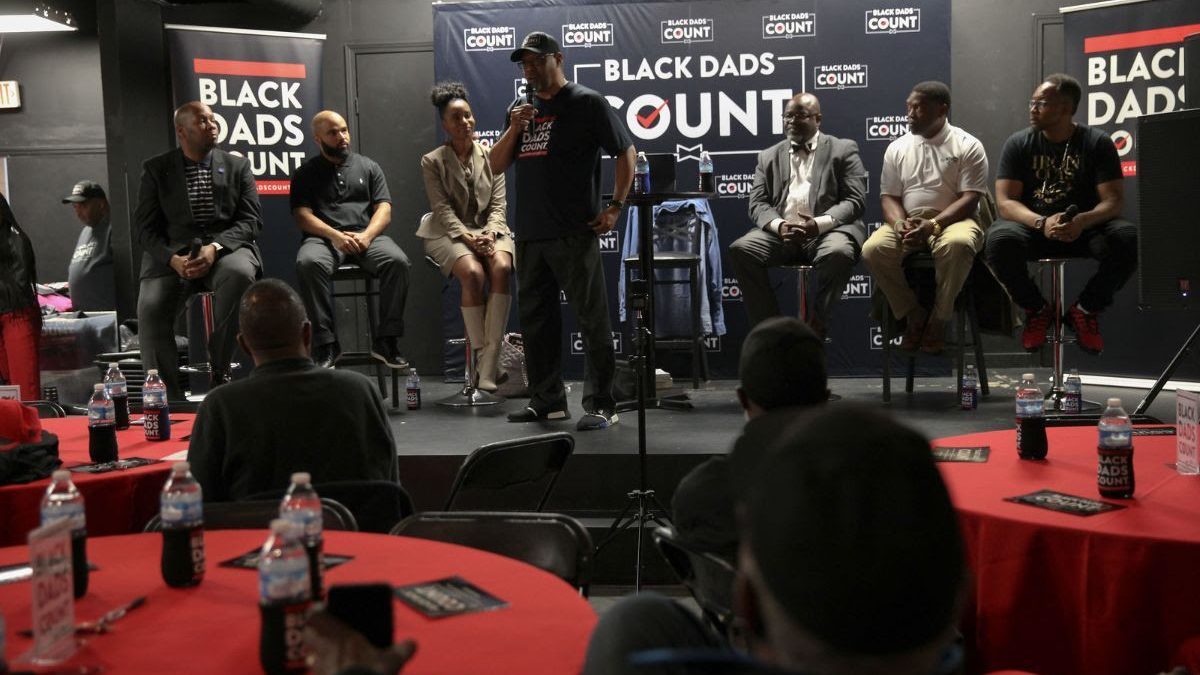 Black Dads Count is a campaign launched by Fathers Incorporated in partnership with the U.S. Census targeting “Hard to Count” Communities

ATLANTA (February 29, 2020) – Black Dads Count is an awareness campaign to advance a conversation and civic engagement among Black Dads regarding the 2020 U.S. Census. Event awareness campaigns have begun in partnership with barbers, community leaders and faith-based communities across metro-Atlanta.  The series, “Statistically Speaking” kicked off at Iron Cuts Barbershop in Midtown on February 25th.

“The 2020 U.S. Census affords us the opportunity to engage Black Dads in an extremely meaningful way,” states Kenneth Braswell, CEO of Fathers Incorporated. “As mandated by the U.S. Constitution, the census is a once every-decade count of everyone living in the country. When we know how many people live in your community, organizations and businesses are better equipped to evaluate the services and programs needed, such as clinics, schools, and roads. It also determines how seats in Congress are distributed among the 50 states.”

Fathers Incorporated has been invited by the U.S. Census to be a national partner to specifically focus attention primarily on Black Dads and their families in Hard To Count (HTC) communities. While the campaign will have a national focus, there is a more intentional focus around efforts on the ground in Metro Atlanta. These efforts can be duplicated and scaled to be implemented in other hard to count communities around the country.  To learn more, visit Black Dads Count website. 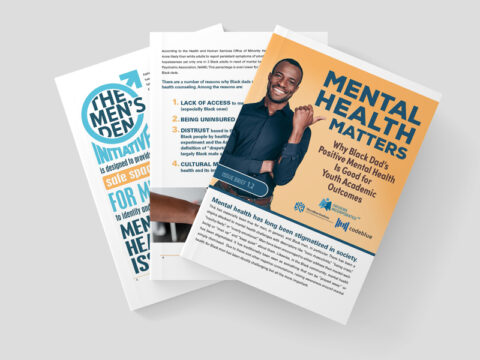